For several decades, Highly Sensitive People (HSP) has been viewed as having hypersensitivity due to a weakness in personality, but what researchers have recently proven is that Sensitive personality strengthening is something that is transmitted through a person’s genes rather than an acquired trait.

Eileen says that the following traits are true characteristics of hypersensitive people: 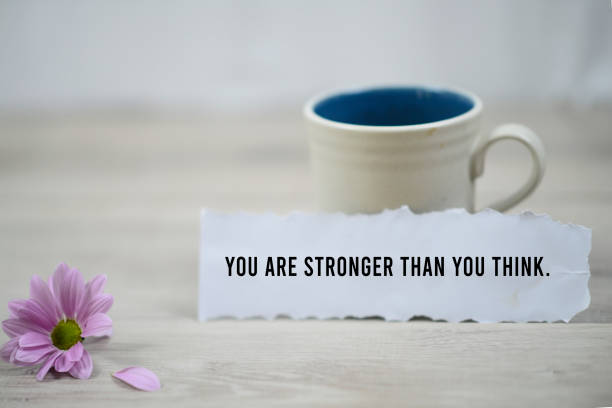 1. Reconcile with their thoughts and emotions through a psychological treatment called cognitive behavioral modification.

In terms of emotions, it is easy to arouse the emotions of highly sensitive characters to extreme levels of feeling that may lead them to intense feelings of pain or joy!

Their personalities fluctuate between introversion and their opposite, as they need isolation to clear the mind without this interfering with their desire to be with others!

Because of this sharp swing, they may try to fight their sensitivity and hide it, while all they have to do is accept it with a slight change in thoughts through the aforementioned treatment, through which the person changes his view of himself to become more positive.

2. Practicing yoga, meditation, sports and sitting in nature to restore balance to the senses that have been greatly stimulated during the day and to analyze the information that enters the brain daily in their private space away from others.

3. Clarify and draw the boundaries of relationships with others from the beginning, so that they are more comfortable in their relationships because they find it difficult to accept the flaws of others and communicate with them and always need their own space.

As for their feeling of shyness in front of others, they should realize that this does not indicate weakness, but rather a means of protection, in biological terms they are designed to be shy. But if the shyness is exaggerated, it can be minimized by treating cognitive behavioral modification.

4. They should realize that love should be two-way and that both parties must contribute to the success of the relationship, because their emotional sacrifice for the sake of the other party will exhaust them!

5. They have to allow themselves to show some weakness, to face problems instead of running away from them, learn from their experiences and view life positively, they may be tempted to avoid risks and challenges without realizing that they are thus missing many opportunities!

Most of the artists, writers, inventors, and dreamers who left an imprint on this world were sensitive personalities! And the world needs more of them. Are you sensitive? This does not mean that you are weak, it means that you are special, so act accordingly and be the best version of you!

Fear of doctors and medical procedures

Self-improvement tips : how to find success in life

I hate my skinny body, How do I deal with that?